Trapp will be most valuable to men of discernment (Spurgeon). I speak as to wise men; judge ye what I say. (1Cor. 10:15) 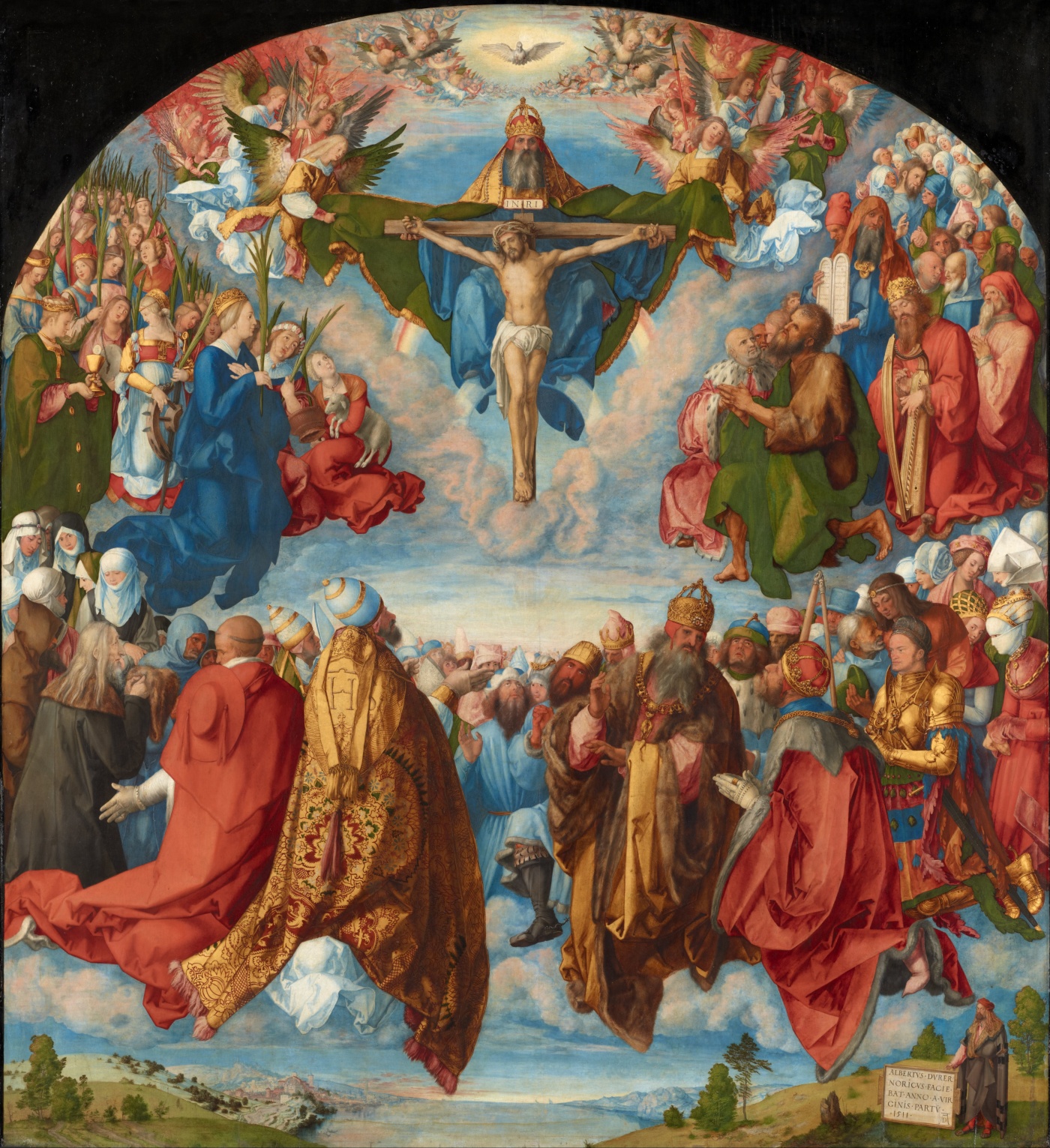 Who shall be so bold as to deal plainly with this rich wretch, and tell him his own? Divitibus ideo deest amicus, quia nihil deest.

Great men have many flatterers, and not a few mutterers against them,

but very few that will faithfully show them their sin, and forewarn them of their danger, lest they meet with the same hard measure that the hares in the fable did, who, taking upon them to reprove the lion, were torn in pieces by him for the same.

and although she be a good mistress, yet they that follow her too close at the heels may hap to have their teeth struck out. But truth, downright truth, must be spoken, however it be taken.

Elias dealt roundly and impartially with wicked Ahab, Jeremiah with Josiah’s sons and successors, the Baptist with Herod, Christ with the elders and Pharisees, that noble General Trajan with Valens, the Arian emperor, telling him, That by his persecuting the orthodox he had lost the day, abandoning the victory, and sending it away to the enemy.